A site to support a Swedish crime fiction series that has sold over 15 million copies in 40 languages.

Author of the No. 1 internationally best-selling Joona Linna series. 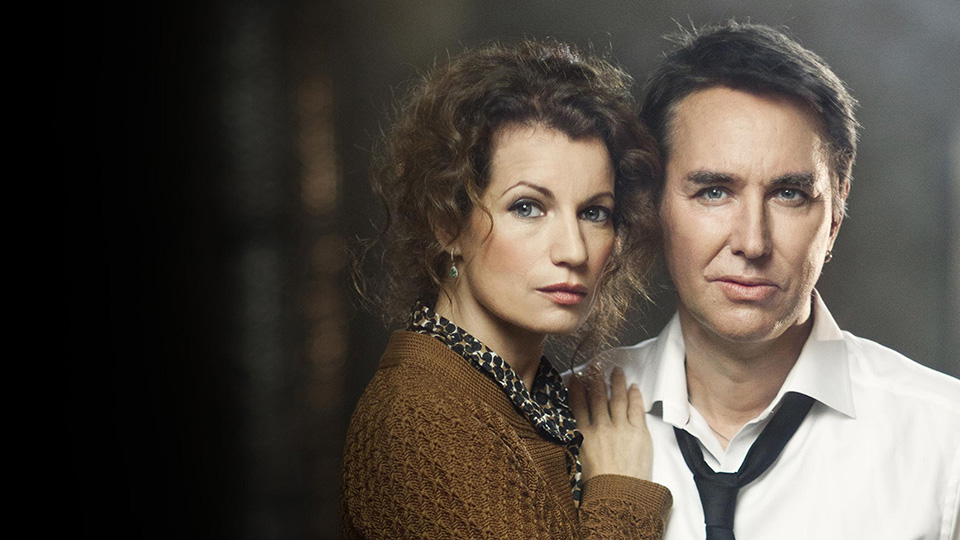 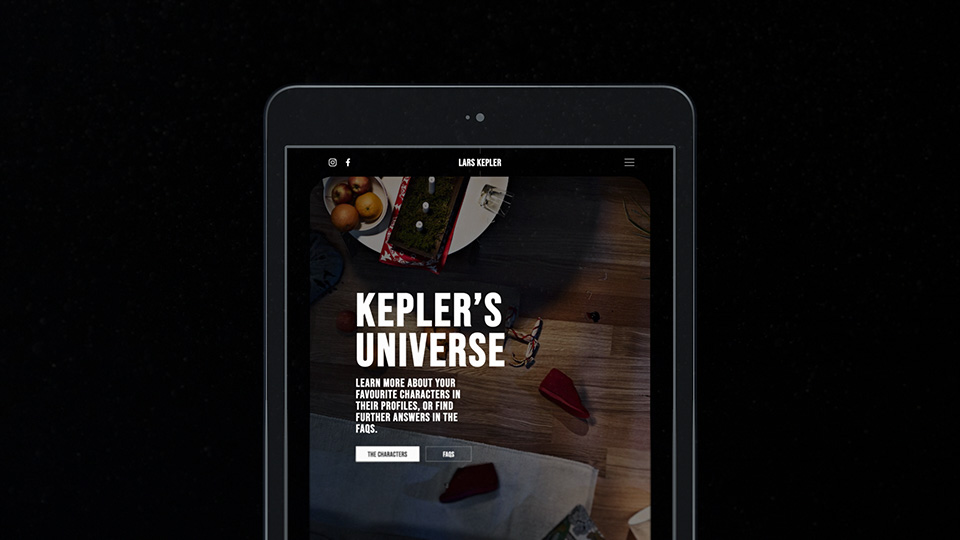 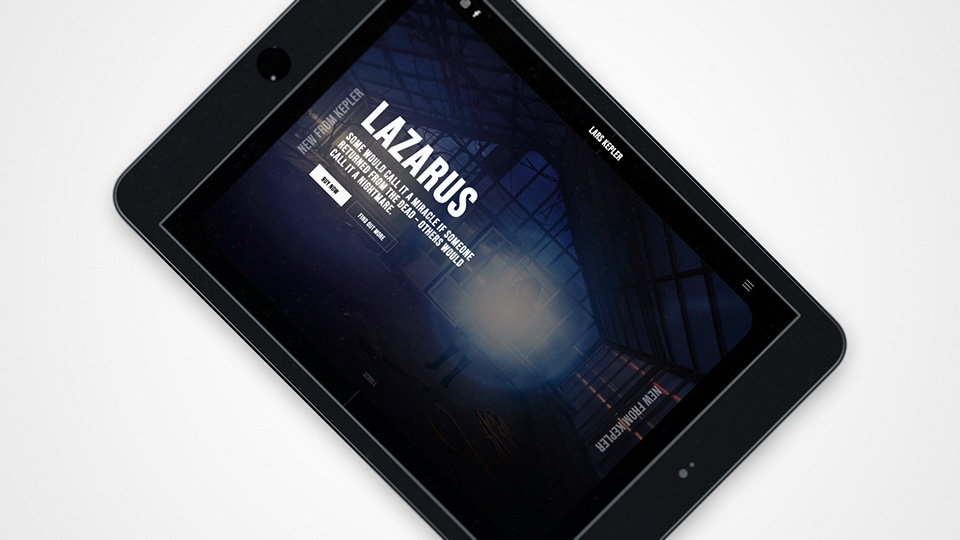 Lars Kepler is the pseudonym of critically acclaimed Swedish husband and wife team Alexandra Coelho Ahndoril and Alexander Ahndoril, authors of the No. 1 internationally best-selling Joona Linna series. With eight instalments to date, the series has sold over 15 million copies in 40 languages.

Lars Kepler is published by HarperCollins in the UK and Knopf (an imprint of Penguin Random House) in the US. Working with Stockholm based literary agents Salomonsson Agency we produced a modern site to support and promote the series, coinciding with new jacket designs by Knopf.

The site is localised reacting to a users location and presenting the correct version of the book and purchasing options. The site is based on WordPress.